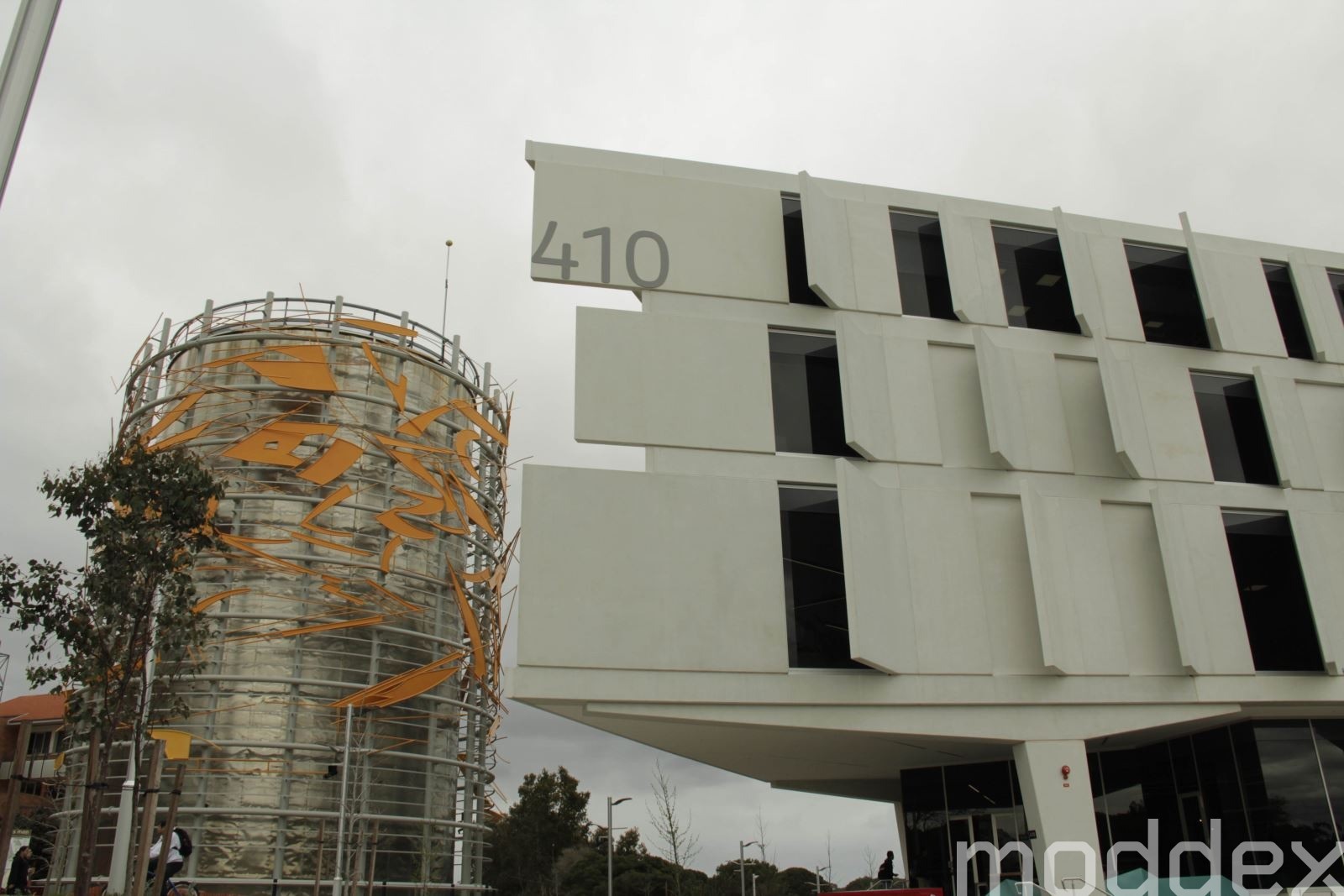 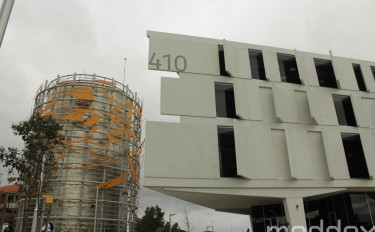 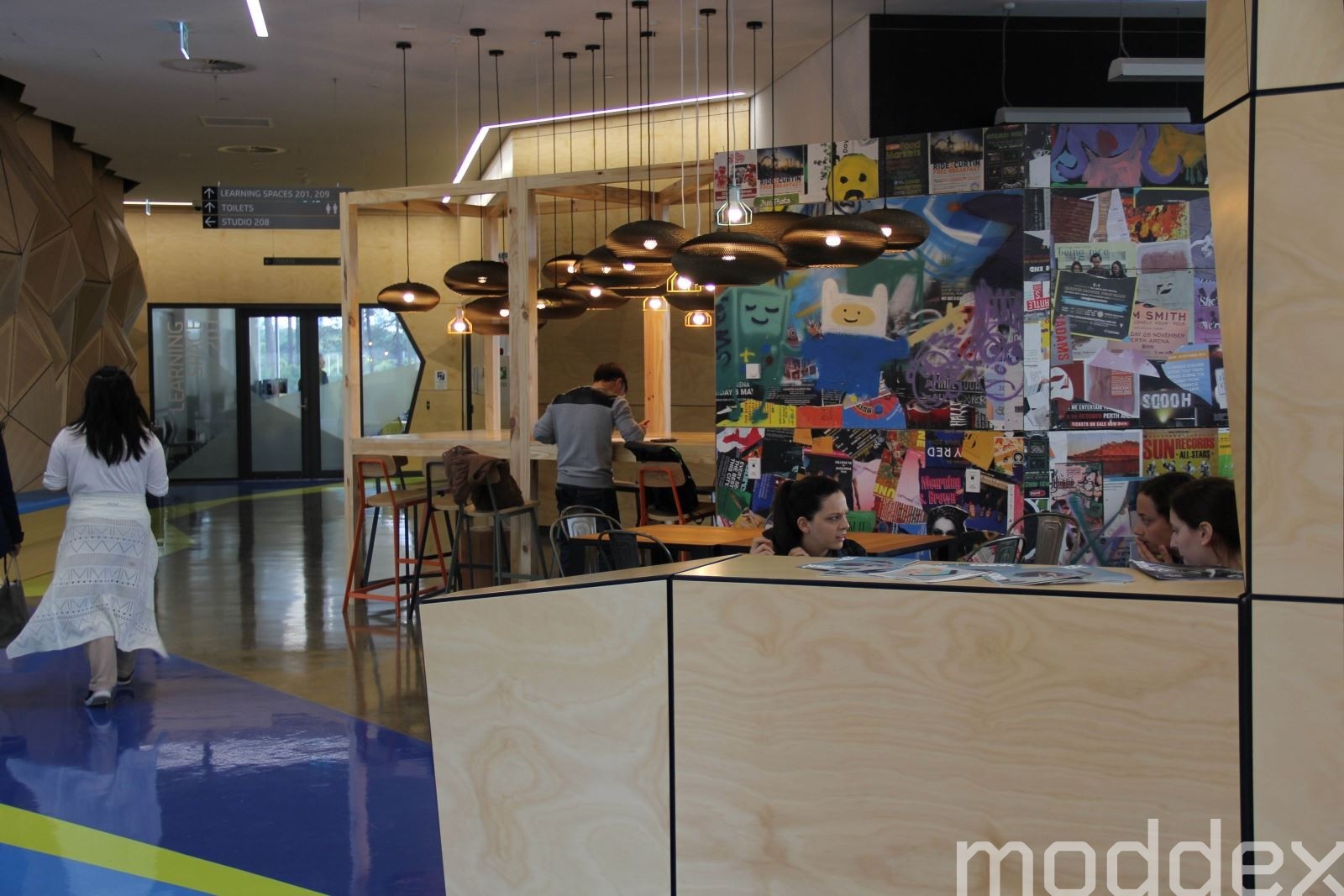 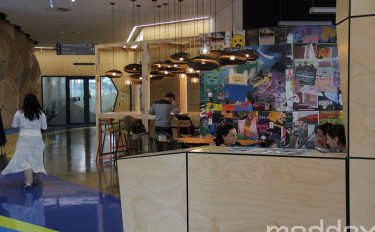 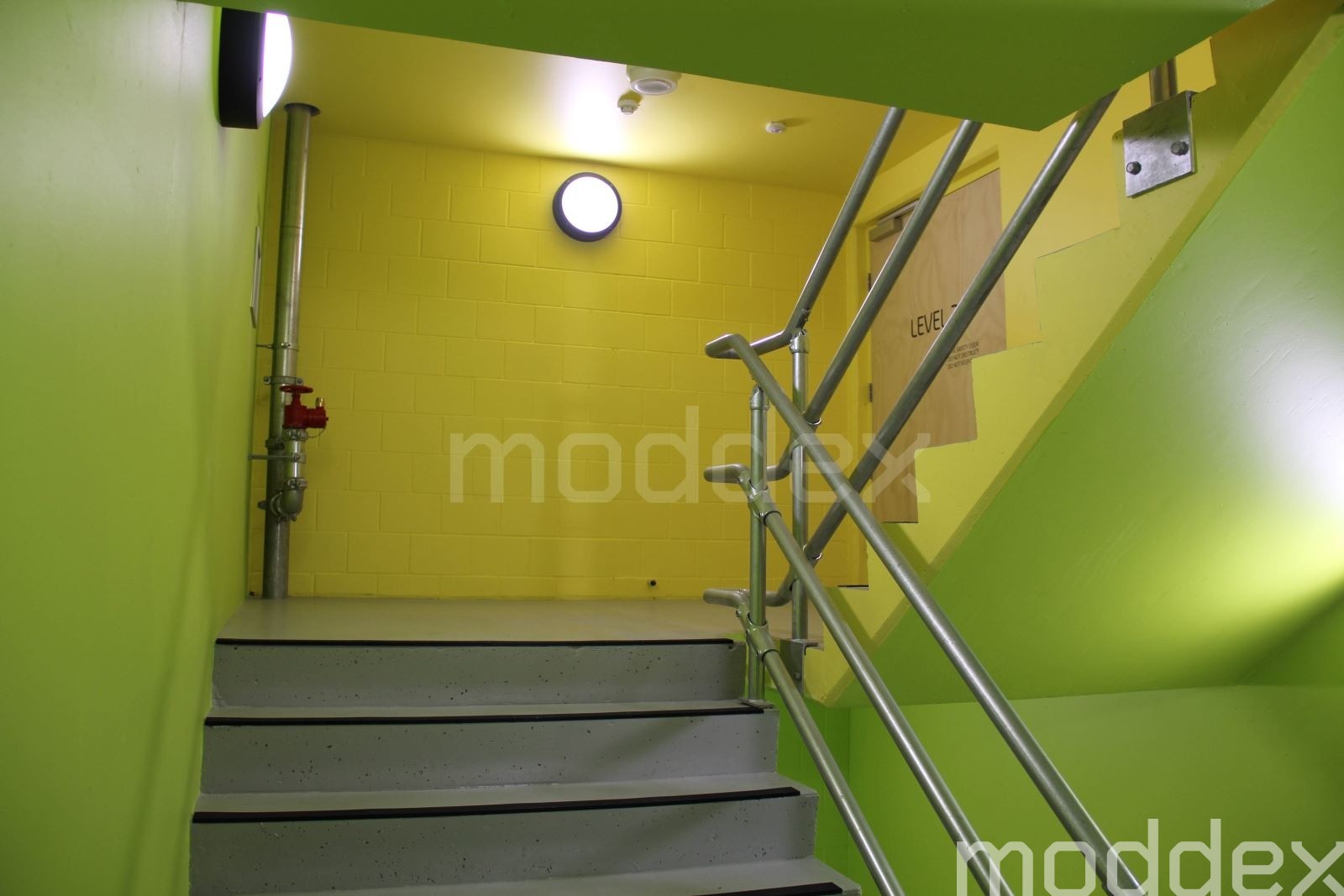 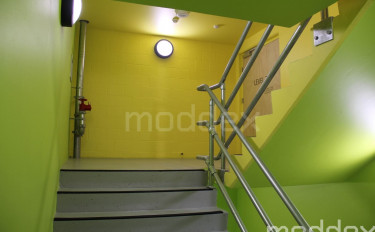 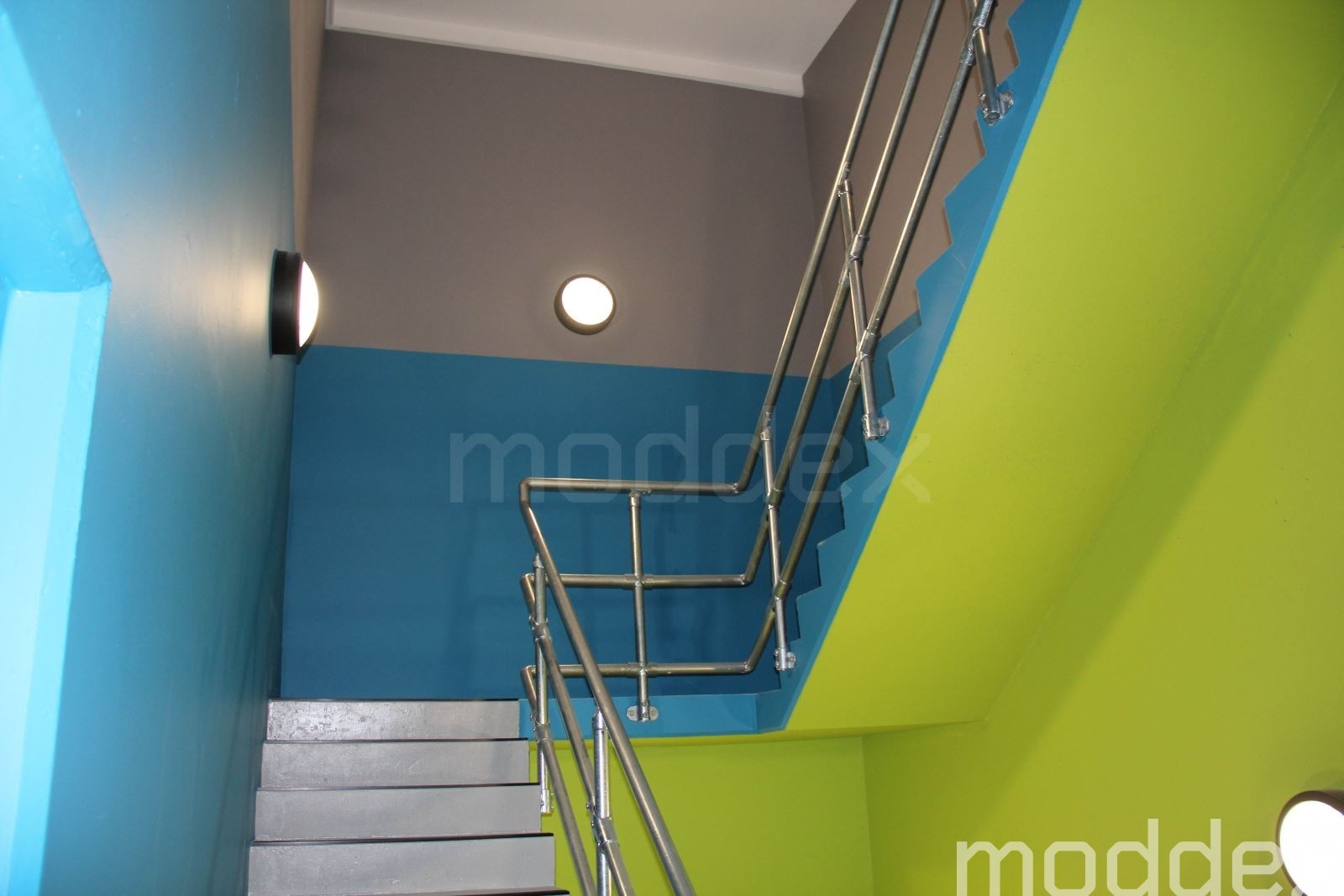 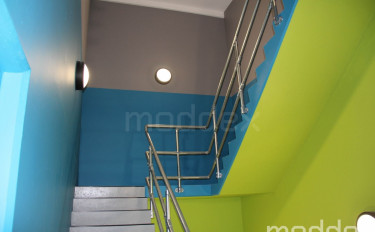 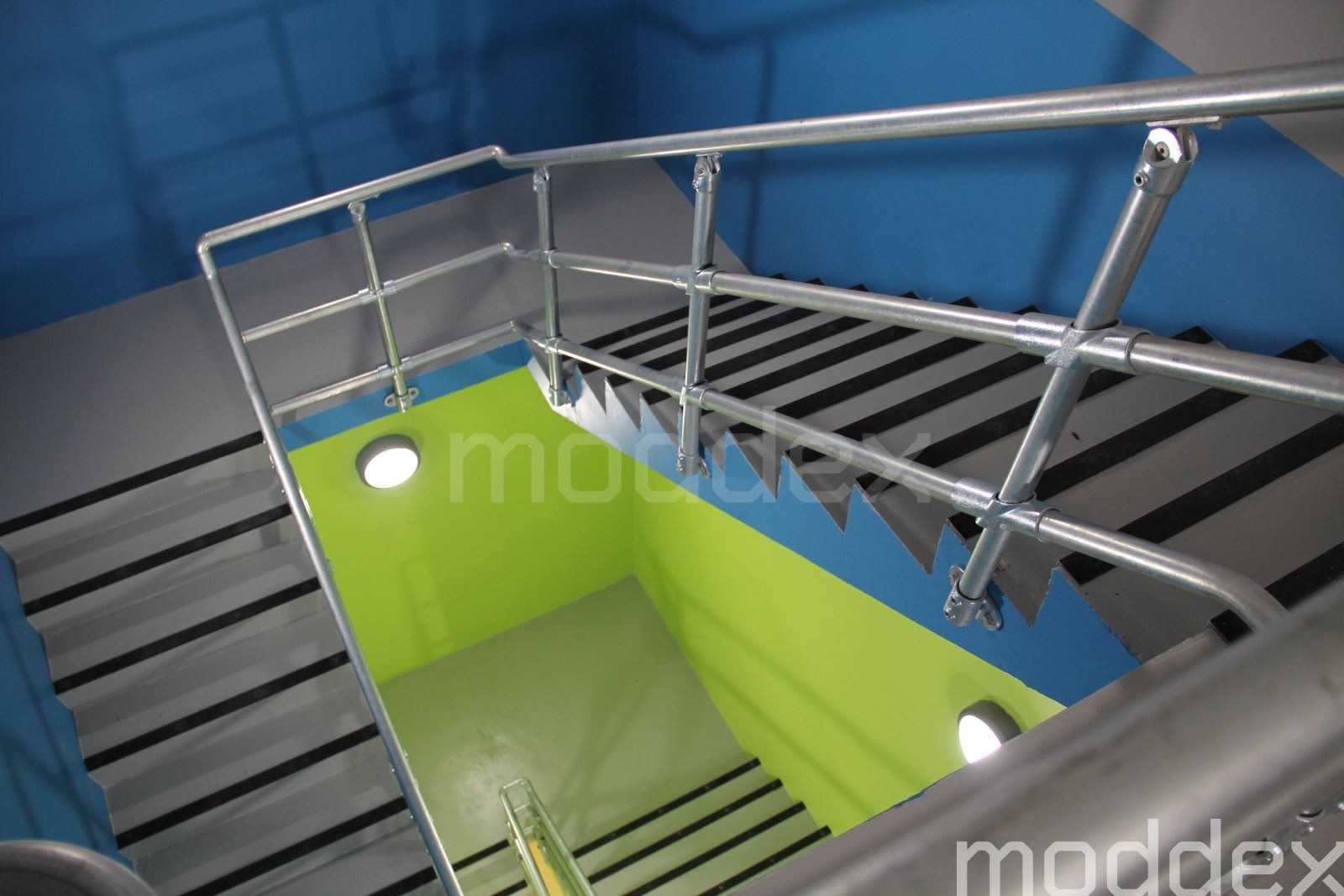 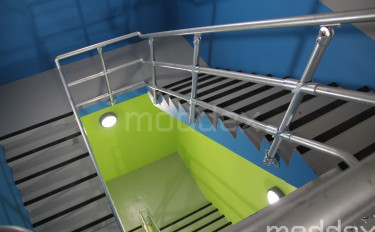 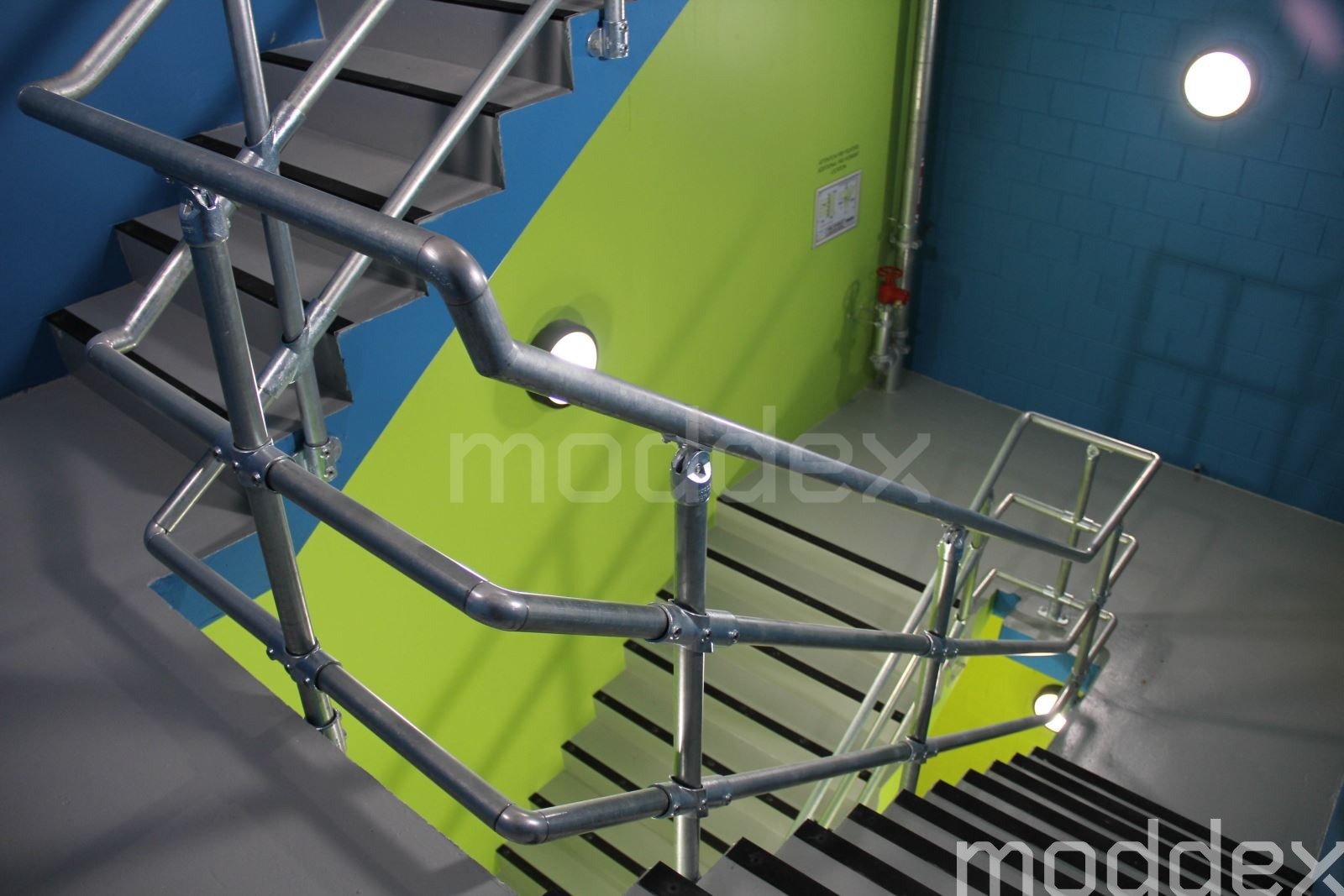 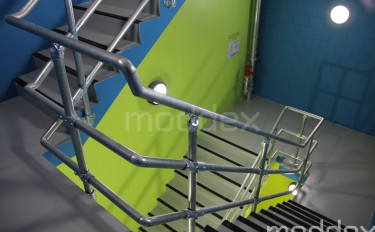 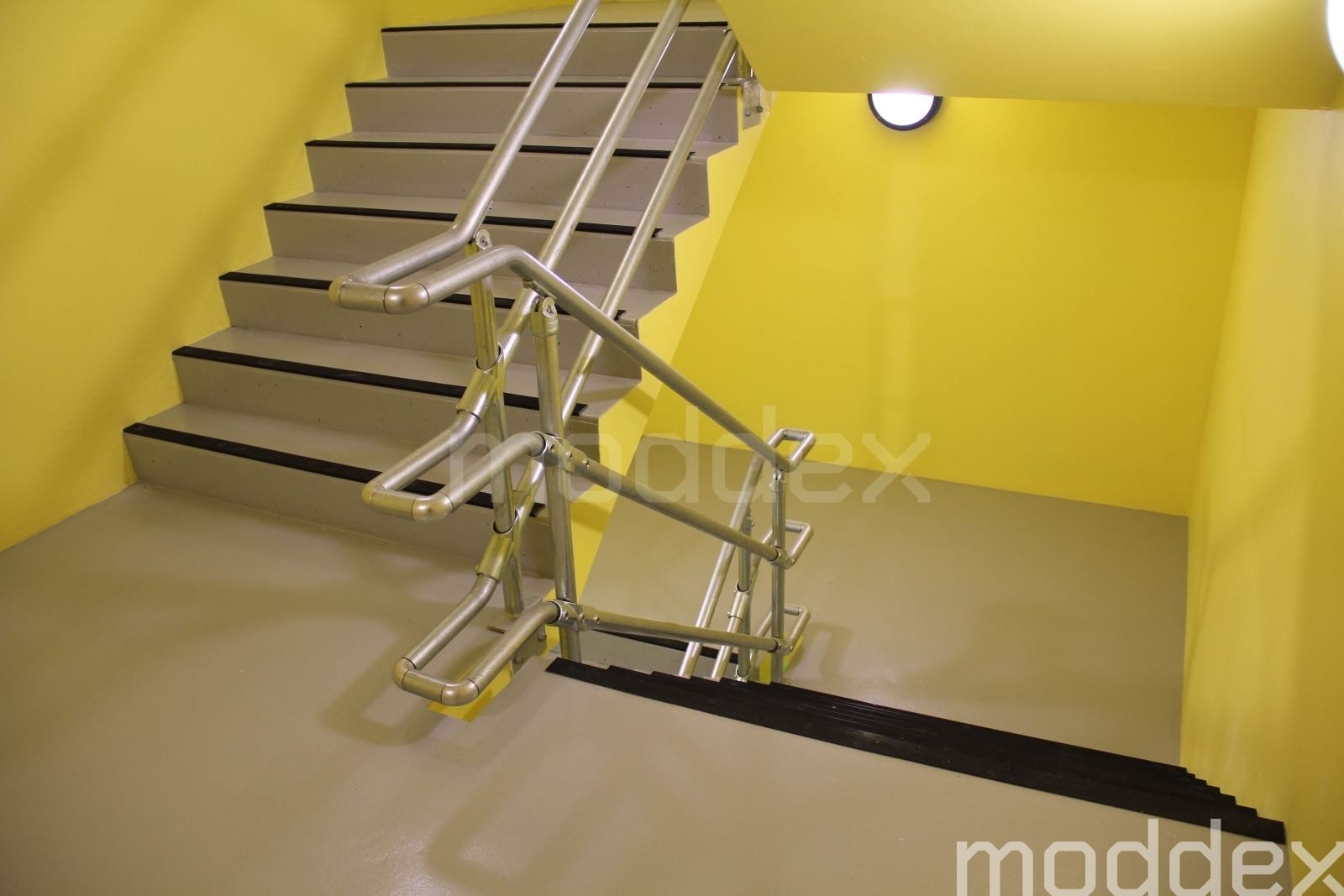 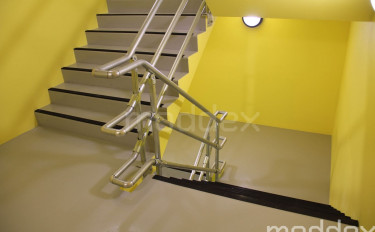 This project involved the construction of a new GLA Block for classrooms and facilities within the existing school grounds. Funds from an approved Government Education Grant made the development a possibility, and expanded the resources of the school to better suit the needs of a growing number of students.

This major project included a new five-storey building at the northern end of the campus in front of the Curtin Business School, which includes a new ‘shared street’ to provide a place for pedestrians and cyclists in a low speed traffic zone.

The building 410 with a total of 6,350m2 of floor area has been designed to accommodate a mix of formal and informal learning areas.

Georgiou were the appointed builders for the project and in July 2014, entered the specialist education building sector with the award of Building 410, valued around $40 million.

As the building is located next to the university’s business area, the builder had to work closely with the university to ensure minimal disruption to students and staff.

This project was originally specified as a powder coated welded system. Moddex was working with Georgiou at the time on the Aldi Distribution Centre project and they were happy with the cost saving they experienced on that project. Georgiou contacted Moddex for a proposal for a modular handrail option on the Curtin Project.

Moddex was chosen against what was originally specified because it was identified as cheaper, more efficient to install and it was a compliant system.