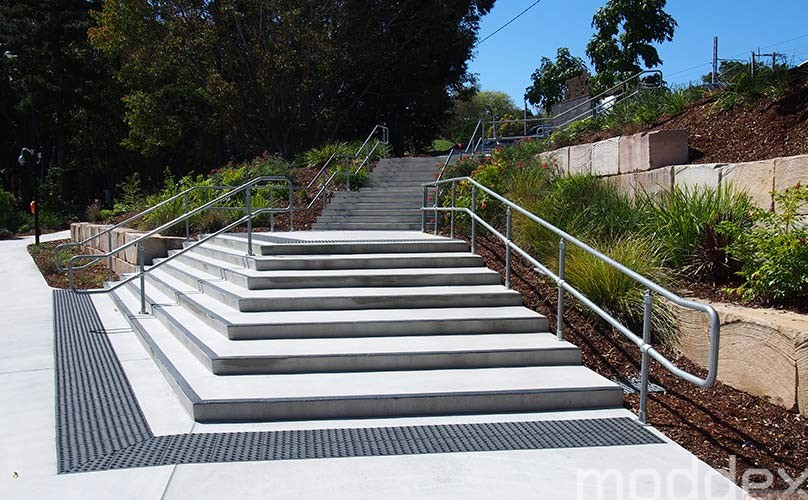 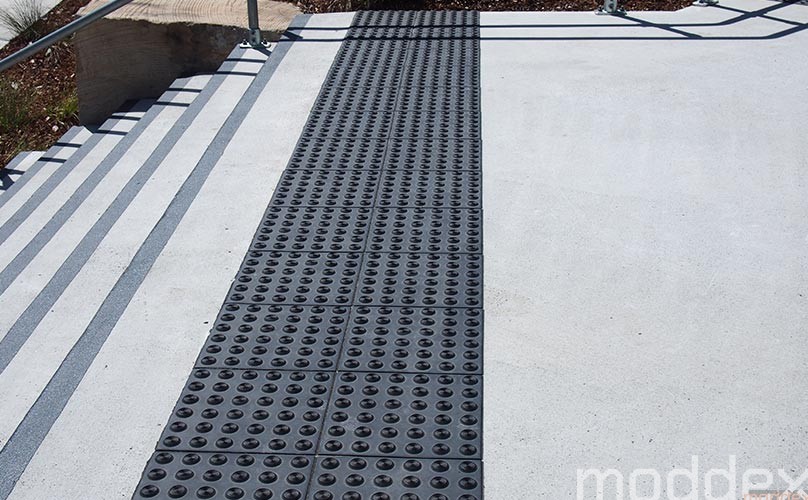 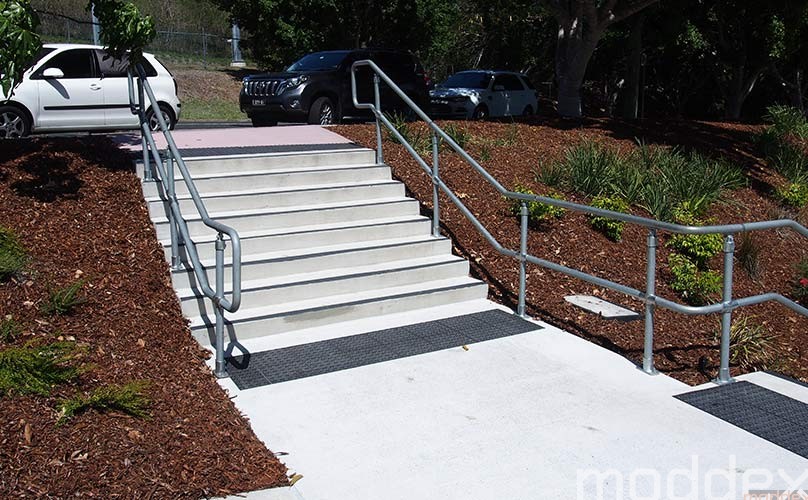 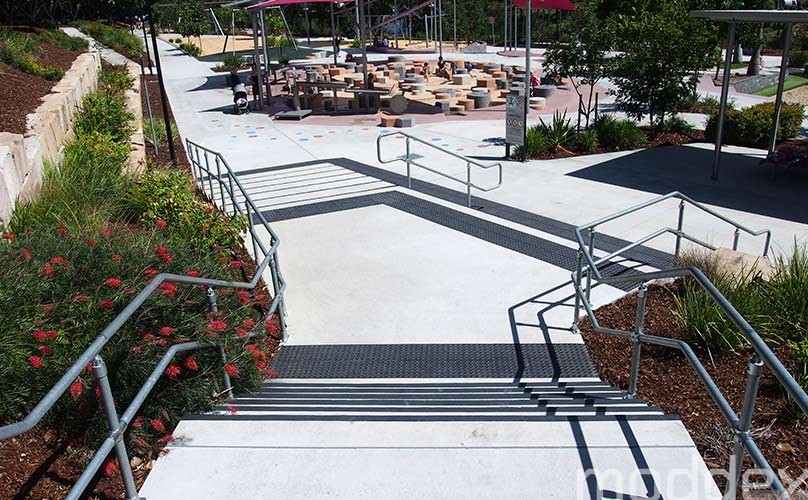 The Ipswich River Heart Parklands Stage 2 was opened to the public by the Mayor of Ipswich City on the banks of the Bremer River.As part of the city’s re-building response to the damage caused by the 2011 floods that inundated the city, River Heart Parklands Stage 2 included the hard and soft landscaping of a site which extended for almost 1 kilometre from the end of Stage 1 and beyond the existing Bob Gamble park. The existing concrete footpath from Stage 1 was extended, a story wall feature wall was built with a viewing platform on top, extensive elevated timber boardwalks were constructed and a wet and dry play area which included shelters and barbeques supported by an amenities building was constructed.

Moddex was well suited given the limited detail provided and short time frame and JMAC had peace of mind knowing that they were getting a certified system.